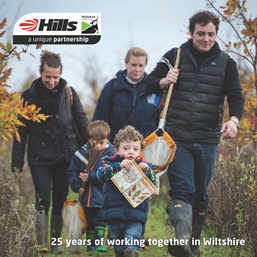 As a family-owned and essentially local business, Hills cares passionately about the environment it shares with local communities.